Since Im from Belgium, and new in Bulgaria since November 2015, I hope you will forgive me for writing this in English ;) Bulgarian is still a very hard language!

My name is Noemi, and in Belgium I started the VW T3 club Belgium in december 2014. We have now over 300 members, and each meeting I go back to Belgium to be there with my club.

This year I bought my Red Baron, a VW T3 panel bus. The year is probably 1990, but no one knows for sure. He comes from the German army and came here in 1995 in Bulgaria, where he got painted Red, ... hence the name 'The Red Baron'.

Last year I had to sell my beloved hippiebus Cheshire because of unfortunate circumstances, so I hope Red Baron will become the same hippiebus like Cheshire was, with time. I dont know if you guys know anyone who can do graffiti?

I hope it works to put some fotos in here :) 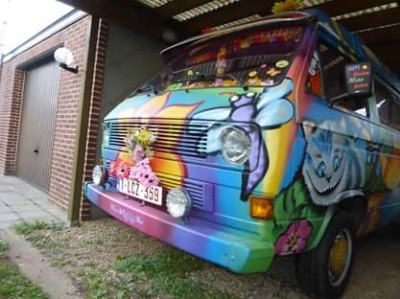 This is my old VW T3 Cheshire that I had to sell last year.. 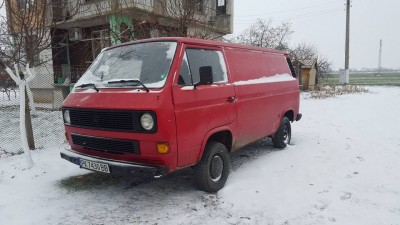 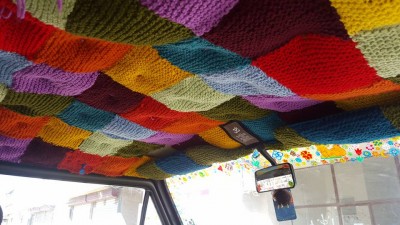 the ceiling in front got some colours ;) 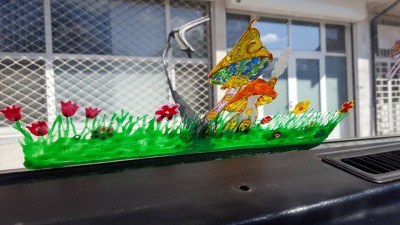 Some details in Red Baron, yes.. its becoming a hippie van again!

Welcome in Bulgaria and Bulgarian forum... When we will have meetings, I will tell you to come and meet us as Bulgarian team! Best regards

Welcome Noemi, hope to see you also in the Balkan Bus Meeting in Greece in July! 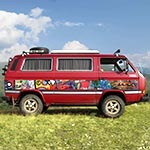 Hi Noemi,
Welcome in BG BUS CLUB!!
I'm thing I could be help you for your new bus The Red (Pernik) Baron to be more artistic..
I'm an artist and I have too many realized art project of The Hippies Busses. You can see few of them.
For contact e-mail: vasко@theeggs-studio.com / mobile:+359 888 703 168
Regards, Vasko 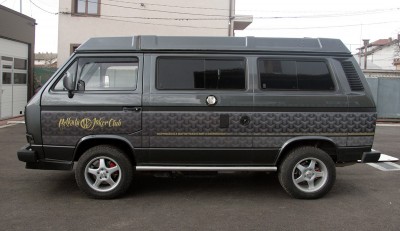 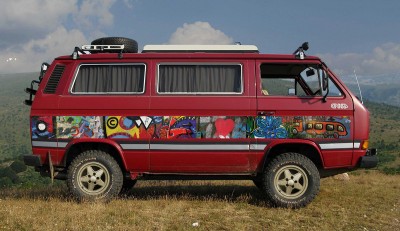 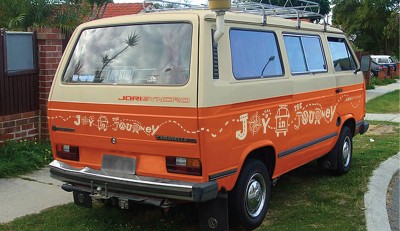 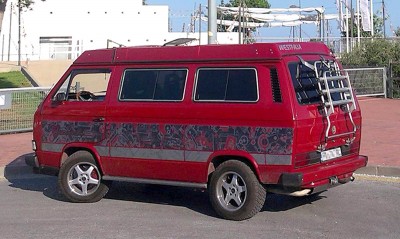 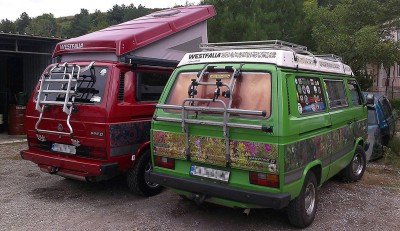 oooh Im so happy to see some reactions come to this post! :) I WILL come to the Balkan meeting :D
And yes PLEASE, if you have meetings, please take me with you!! My fb is Noemi De Smet, you can find me there and add me if you like :)


Vasko, yes I would be very happy to meet, but the bus needs a technical checkup first and yeah.. a de-rusting process ;)